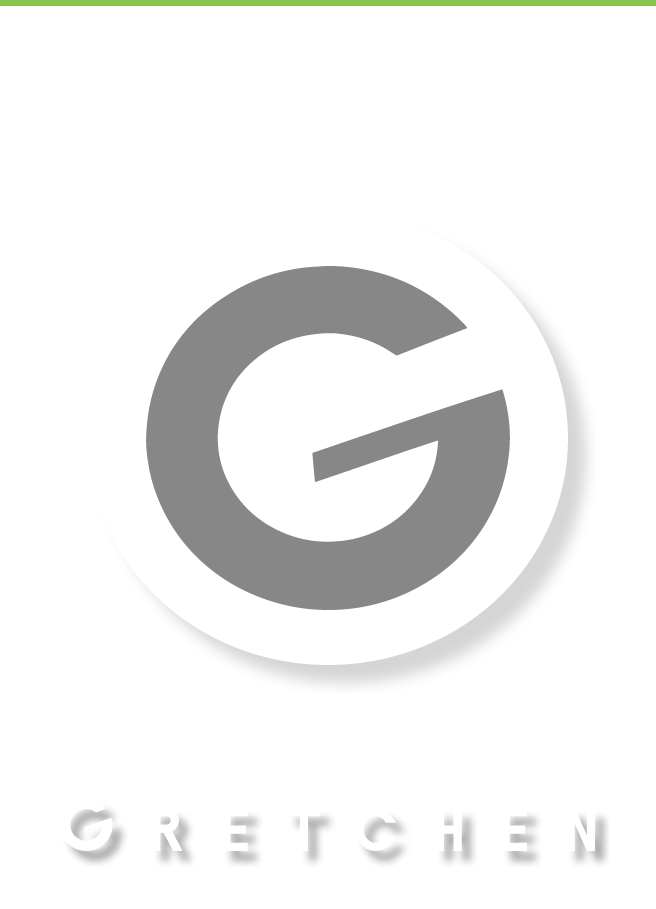 Ah! Kosmos: Baśak Günak also known as Ah! Kosmos is a producer, composer and sound artist based in Berlin, born in Istanbul. She released two LPs, Both timeless and otherworldly, Günak’s work unconsciously defies being tied to a genre, tapping into something beyond an immediate surrounding or experience to communicate something more transcendental. Günak uses polyrhythms, electronic composition and found sounds to build a mystical world of modulation into which one can sink and be carried away, Günak pursues her sound experimentations as a sound artist, composing soundscapes for theatre, contemporary dance, film and visual art projects, and realizing site-specific performances. on this particular live, she will be accompanied with Turkish guitarist Özgür Yılmaz.

Tamada: A singer-songwriter and producer from Georgia, Tamada is named after the traditional Georgian table host, or toastmaster: the one who presides over banquets and conducts the evening’s salutes, songs and stories. His Debut album 'Dionysus vs Tamada' revolves around Tamada’s songwriting combined with various elements from different electronic sub-genres. Both highly experimental & wildly catchy. His lyrics resemble toasts in ancient Georgian, touching on current social issues and romantic sentiments. Tamada is still searching and experimenting, an ongoing process that is unlikely to end.

Upon the release of his Debut album, Tamada has gained the love and support of Georgians of different ages & musical tastes., as well as media coverage from magazines such as Mixmag Turkey, Songlines, Transglobal, Beehype & more.

Netam: One of the most exciting producers coming up from Istanbul, Turkey. Netam draws attention with his extraordinary arrangements which embrace the ever-changing and evolving structure of music. He produces a genre-free music that blends organic instruments and synthesizers with recorded/captured sounds from daily life. He stands out with his ability to use Anatolian elements in an innovative way.